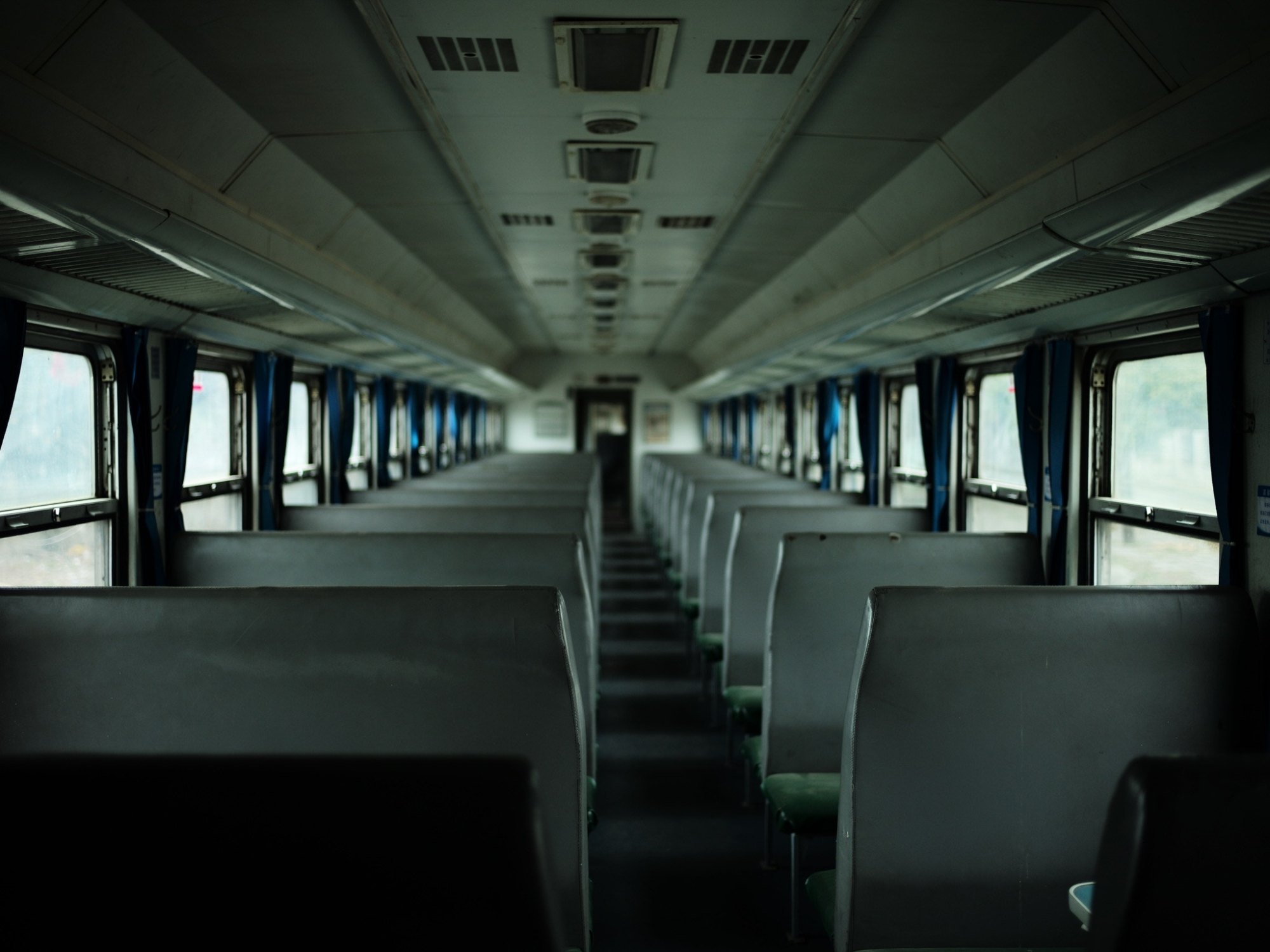 Photo by Tony Wan on Unsplash

The passenger, having stood up to take luggage out of the overhead compartment before the plane was stopped at the gate, refused to heed Slater’s instructions to “sit down”, and embellished his defiance with some shouted profanity.

Slater, not to be outdone, got on the intercom to answer with a few of his own profane flourishes, then grabbed a beer from the beverage cart, hit the emergency escape chute, and slid to the ground.

News accounts portrayed Slater as a besieged service worker fed up with thoughtless treatment. Some of the stories hinted that through his actions, Slater had earned folk hero status, not unlike another impulsive transportation industry renegade, the doomed train engineer Casey Jones.

Jones, it should be noted, was killed in a crash caused by his own recklessness on the locomotive throttle, all for the purpose of making up lost time to meet a published timetable. Why? One must not disappoint the customers, of course.

Today, that kind of careless, compulsive behavior would draw more lawsuits than accolades. If it’s folk hero status you want, don’t worry about pleasing the customers. Instead, let them know how thoroughly they’ve disappointed you.

Tall tales are told of the trains of old
And their legendary crews.
How they pushed for time is extolled in rhyme
And musicians play their blues.

But there is no doubt that one man stands out.
The conductor, William Lyle.
How one day at work he went quite berserk
When they would not clear the aisle.

Old 98 was four hours late
And the passengers were tense.
They’d been slow to start, but with speed and heart,
They’d arrive an hour hence.

The brave engineer was immune to fear
As his engine gulped for air.
But the brakeman knew, and the fireman too
That these riders didn’t care.

For they filled each bench with the meanest stench.
They were dressed in prison stripes.
And each one was fated – Incarcerated!
For crimes of the foulest types.

These bleak disapproved were all being moved
for the public. To assure
that these reprobates would serve out their dates
In a prison more secure.

And among them strode on this steel rail road
The conductor, William Lyle.
He was not a fool. He had one firm rule
That they must not crowd the aisle.

When the engine died outside Telluride
There was very deep concern.
That these souls in pain would, as one, de-train.
And then never would return.

They were common robbers. Big bank jobbers.
Murderers and thieves.
Shooters. Stranglers. And grammar manglers.
Who might all just take their leaves.

Several of them stood. There was no one good
And most couldn’t have been worse.
Going for their duffels, they broke out in scuffles.
They were not afraid to curse.

There was just one force keeping peace, of course.
The conductor William Lyle.
Who said on the spot, “You’re a nasty lot,”
“But you must not crowd the aisle.”

Did they just not hear? In their rage and fear
They became an angry hoard.
The conductor brave, his own life to save
Chose at that point to un-board.

He kicked out the door and dove out before
He could suffer more from fools
Even though his act was a first. In fact,
he broke just as many rules.

He flew out of sight to inky night
Mr. Lyle was heard to rave,
“You’re a lawless bunch but I had no hunch
That you all would not behave!”